Secrets of the Seven

…The information gathered through these missions eventually lead to an incredible trove of books, scrolls, personal papers, and government documents that were all stored in their refuge, while the collected treasures, composed of the payments from missions and spoils looted from the homes and bodies of their targets, were spread throughout several hideaways all across the continent. Many have searched for both the immense treasures of the Seven and what has come to be known as the Great Library, though no one has ever been successful. Some have devoted their lives to this cause, believing that the information stowed within the library holds the keys to destroy all of the evil races living within the world, while others believe it to hold the keys to destroying all of existence.

Eventually The Seven became too old even for their knowledge and magic to keep them young, and despite their best efforts of keeping themselves in the best physical and mental conditions their lives soon began to come to an end. However, some believe that these men were too powerful and too greedy to have been destroyed by mere death. In fact, deaths are still carried out in similar fashions to that of the members, though many an intrepid entrepreneurs have taken credit for the acts to gain acknowledgement and infamy. Rumors have it that The Seven were able to live past death and become even more deadly slayers than they were in their mortal forms. The stories range from a pact with the Red Widow, to becoming the servants of a Darkwyrm, to storing their souls within phylacteries strewn throughout the world. All are just unlikely as the next, while each has some hint of truth just believable enough to keep them alive. Now the members of The Seven are remembered by the names given to them by the stories told throughout the centuries; M’kd, Km’ddyri, Knaaj, Kmydr, ‘Nodr, Arri, and Knyja. 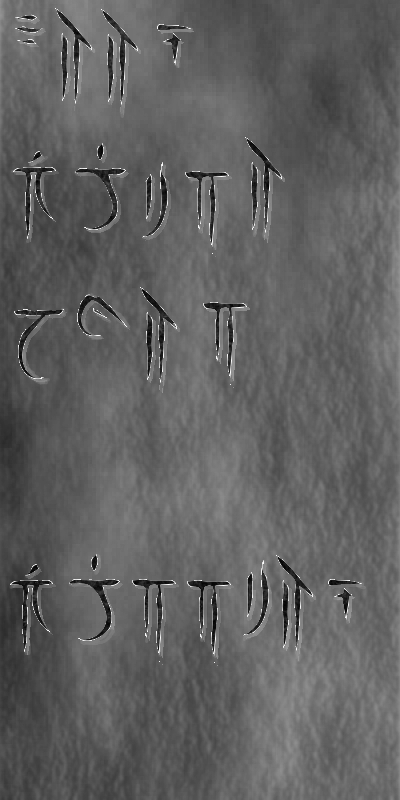 Secrets of the Seven

Ascendant campaigns can view previous versions of their pages, see what has changed (and who did it), and even restore old versions. It's like having a rewind button for your campaign.

We've already been saving your edits, so if you upgrade now you will have instant access to your previous versions. Plus, you have our no risk refund guarantee , so there's nothing to lose.

I'm sorry, but we no longer support this web browser. Please upgrade your browser or install Chrome or Firefox to enjoy the full functionality of this site.